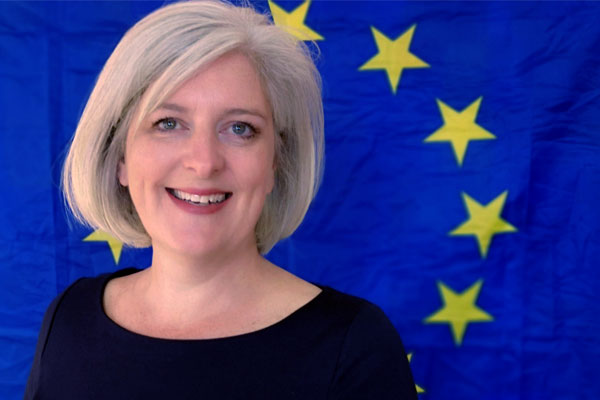 Caroline is a former Reuters journalist who covered the Balkan War. She was part of the team that launched Justgiving.com, which gave the charity world online fundraising. Widowed at 34, she is a former chair of the WAY (Widowed and Young) Foundation

Caroline is a multilingual freelance editor who lives in Totnes with her husband Stuart. She has two daughters and a stepson.

She joined the Liberal Democrats the day after the June 2016 EU Referendum and contested South West Devon in the 2017 General Election. 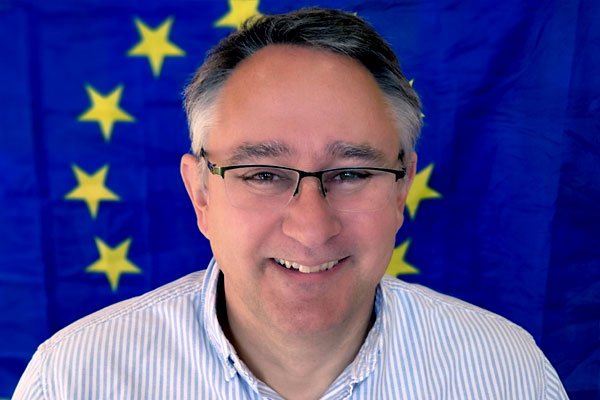 Former Director of Fundraising for the Alzheimer’s Society, Martin was elected as the Member of Parliament for Cheltenham in 2005.‎ He served as the Liberal Democrat spokesperson for International Affairs.

He has since worked for Bristol-based poverty data specialists, Development Initiatives. Martin is married to Dr Shona Arora. Together they have two children, a daughter and son. Martin lives with his family in Cheltenham ‎where he was elected as a Borough Councillor in 2018. 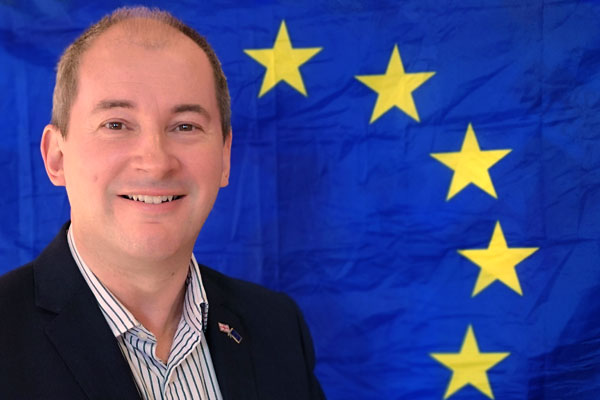 Born in Glamorgan, Stephen came to Bristol to study history in 1985 and has lived in the city since then. He was elected to the council in 1993 and went on to gain the Bristol West Parliamentary seat from Labour in 2005.

In his ten years in Parliament Stephen spoke for the Liberal Democrats on public health, schools, universities & skills, and was the party’s Treasury spokesman during the Eurozone crisis. He won awards from Cancer Research UK and the World Health Organisation for his cross-party work on public health and tobacco control.

Stephen was the Minister for Communities in the coalition government. He was the party’s first openly gay MP and has campaigned on LGBT rights and other equalities issues. 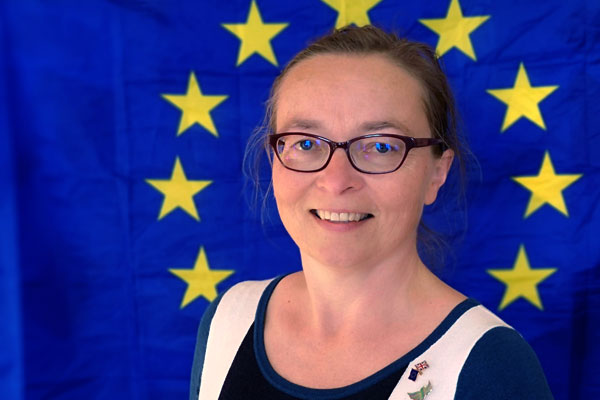 Born in Britain, brought up in South West France, Normandy and Britain, Eleanor is ‎multilingual, has a degree in law and is a freelance translator working for clients across Europe.

She’s been a keen European since childhood, and while at university, chaired Cambridge Young Europeans.

Eleanor and her scientist husband Adrian have three adult children and one primary school-aged child.

She has lived in rural East Devon for 15 years, where she’s been a parish councillor for many years and was elected to district council in 2017. 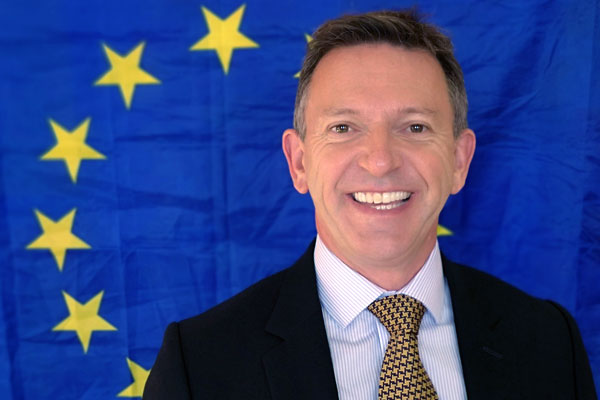 David's family moved to North Devon‎ 30 years ago. It has been home ever since. Multilingual David‎ studied in Edinburgh and East Germany and holds a Masters Degree in German and European Institutions.

He has a successful international business career, including 10 years in Hong Kong with the Economist Group, winning the Queen's Award for Enterprise. A fluent Mandarin ‎speaker, David now advises companies on developing their businesses in China.

David is one of the founders and Trustees of the Kaleidoscope Trust that raises awareness of LGBT+ rights.

He ‎is a Governor of Petroc College and contested Torridge and West Devon for the Lib Dems in the 2017 General Election. 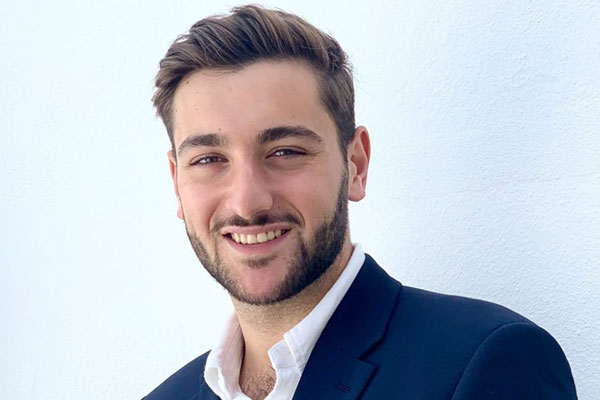 Luke was born and raised in Gibraltar. He will be 21 in May and is currently studying at the University of Bristol, completing his Politics and International Relations degree.

A very proud son of Gibraltar, Luke is following in his father Jonathan's footsteps who stood for the Liberal Democrats in the 2009 European Elections.